Walnut and fruit forests of Arslanbob 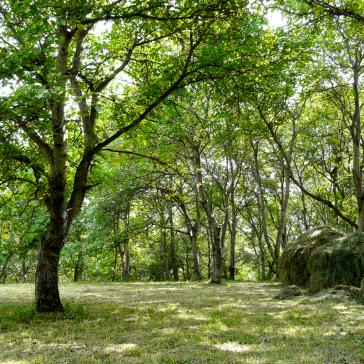 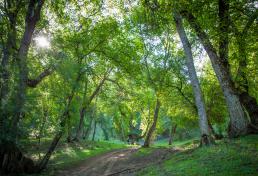 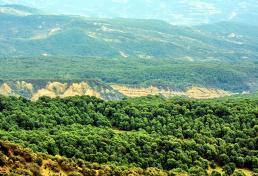 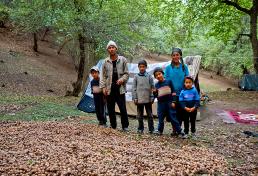 Picturesque and unique walnut and fruit forests of Arslanbob are located 50 km to the north of the city of Jalal-Abad. These forests cover an area of ​​608 hectares and they are the largest walnut area on the planet. Arslanbob is rich in its flora.

There are more than 130 species of trees and shrubs. Of course, the main plant here is walnut. The age of walnut trees can reach hundreds of years. They have a height of 30 m and a diameter of 2 m and give about 200-400 kg of nuts per year.

According to a legend, Alexander the Great during his campaign to Fergana Valley in 329 BC saw the forests and brought one of the walnut trees home to Greece, after which they became known as "Greek walnuts".

In Arslanbob useful plants such as apple, plum, pear, currant, raspberry, cherry, almond, pistachio, etc. can also be found. In the valley of Arslanbob besides forests, there are many natural attractions, including the Sacred Lake (Kol-Mazar), mountain Babash-Ata, Big and Little Falls, fabulous caves.