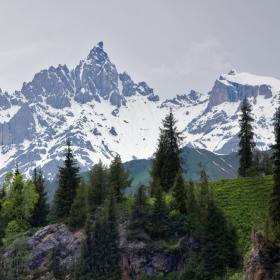 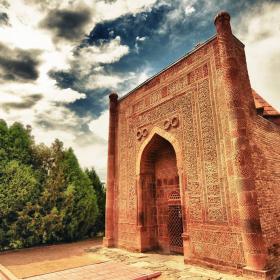 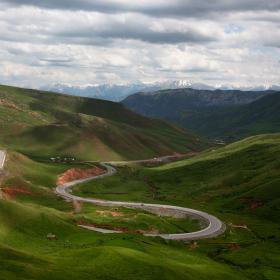 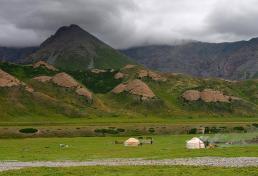 The village of At-Bashi is the administrative center of the homonymous district. It is situated in a picturesque valley, at the bottom of which flows one of the tributaries of the river Naryn - At-Bashi river.

Nearby, in the northern part of the valley there is a beautiful pine forest. In the neighborhood of the village there are other villages surrounded by vast pastures (jailoo).

By some estimates, on the site of the present village of At-Bashi the first settlement appeared more than 10 centuries ago, so here had been historically preserved the elements of traditional nomadic way of life and culture of the Kyrgyz people.